what is the purpose of your life? Join a workshop.

My friend, belief is the most formidable force in forming reality and creating the future. As theoretical and experimental physicists try to solve the mysteries of quantum mechanics, they propose many theories to explain the “observer effect,” where the mere observation of a phenomenon inevitably changes that phenomenon. 89 In other words, the position or manifestation of a wave-particle is determined by an outside observer. One of these interpretations is QBism, which proposes that the belief of the observer is what drives that manifestation. In this view, the observers of all possible realities, you, me, and others, are participating through our beliefs in creating the reality we live in.

I’ve seen the power of belief in shaping reality in people who convert from one religion to another, and with the new belief, their lives and the lives of their extensions also change. It’s not hard to observe how changing the beliefs of a society impacts the future of everyone, as we’ve seen from the rise and fall of ideologies like communism.

Beliefs also impact our minds and bodies. In what’s called the placebo effect, researchers found that sham treatments with fake medicine created physiological responses, activated neurotransmitters, and altered chemical productions in the brain such as increasing dopamine, which affects emotions, pleasure, and reward. 90 For Parkinson’s patients and others who suffered from depression, stress, and anxiety, placebos changed electric and metabolic activities in various areas in the brain. Further research revealed that the more believable the treatment, such as when it is administered by professional-looking practitioners in clinical settings, the more effective they were, even if the patients were told the truth about the administered treatments. Believing, consciously or unconsciously, that the treatment would help was enough to activate the body’s natural ability to deal with some of the symptoms.

In the same study, doctors administering placebo treatments were asked to spend 20 minutes with patients in healing rituals such as conversing compassionately, telling them about the healing effect of the placebo treatment, touching their hands or shoulders, and spending a short period in mindful silence. Those patients reported more relief than others who were rushed through the procedure. The researchers concluded that the rituals strengthened the beliefs of the patients.

I wonder if the same rituals might also have impacted the doctors’ beliefs, which in turn, contributed to the healing. Maybe an empowering belief in your healing power and the ability of our bodies to heal themselves combined with compassion would rub off on others. Isn’t that what often happens in support groups, or when a parent believes in the talent of their child, or when a manager believes in the ability of an employee?

You might not believe that beliefs create reality, but what is clear is that beliefs are at the core of who you are and who you could become.

Beliefs are often like programs that run in the background without being noticed on your smartphone or computer. When your mind is running the malware of limiting beliefs, your magnificent being becomes corrupted and dysfunctional, and soon you start suffering from stress, anxiety, and regrets.

Many of your limiting beliefs are unconsciously captured in the first seven years of your life from your guardians. More are later caught from trusted and notable people, since your doubting guards are lowered and your blind acceptance is heightened. These pieces of malware rapidly evolve and expand, producing more self-limiting beliefs of what you can’t do or why you can’t achieve what you want. They also become judgments and labels you place on others, limiting your ability to genuinely love, connect, and collaborate. Limiting beliefs are like cancer cells: if left untreated, they will multiply and take over your life, destroying any positivity and leading you toward suffering, rejection, and vacuum. Even one simple limiting belief is capable of causing suffering, and we have many.

If you believe that cleaning your house and cooking meals is a waste of your time, then anticipating those chores makes you anxious, doing them makes you stressed, and reflecting back on them fills you with regret of time wasted. However, if you believe them to be physical exercises that keep you moving, or mindful practices that increase your awareness and connect you with your environment, then anticipating those chores makes you happy, doing them makes you successful, and finishing them makes you fulfilled. The chores are exactly the same, require the same effort, and take the same time, but the outcome is totally different: one of stress, anxiety, and regrets, and another of happiness, success, and fulfillment. And it’s all because of a simple belief.

(Excerpt from the book “Purposehood: Transform Your Life, Transform the World” page 277) 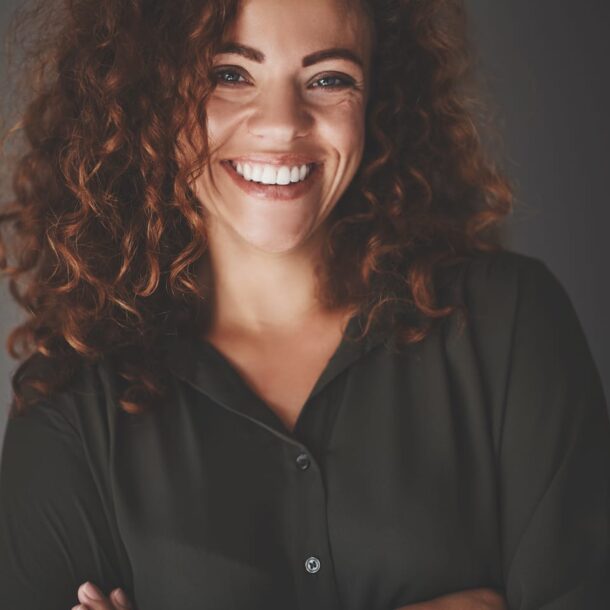 Is suffering a choice?
Previous Article 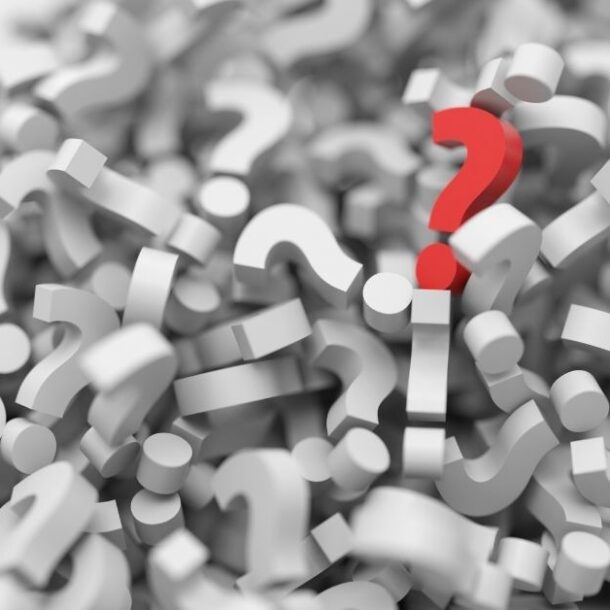 How does my Purposehood Statement help me make the right decisions in my life?
Next Article
Stay in the know on new free E-book