what is the purpose of your life? Join a workshop.

How is purpose in life defined?

My friend, let’s briefly explore three different approaches to expressing purpose in life before examining Purposehood’s definition. One comes from psychologists, one from Japan, and one from religion.

In the first approach, psychologists initially defined purpose as a reason that compels a person to keep on living. It has been seen as a refuge from suffering, and has been studied mainly as a resilience inducer, as it did in Frankl’s case of surviving concentration camps. Accordingly, many experts have conducted studies on how purpose can help patients of various ailments, both psychological and physical.

After the initial research into the healing power of meaning and purpose, a new wave of psychologists studied purpose as a source of human motivation within the branch of positive psychology as a means to deliver positive outcomes such as improved well-being, real happiness, and fulfillment for people of all ages. Purpose in life proved to deliver on all fronts.

Stanford University researchers later proposed a specific definition of the purpose in life, which has been widely adopted by most researchers. It defined purpose components as “a far-reaching goal with an aim beyond the self,” a way to provide a personal meaning, and as an intended result that someone can progress toward and accomplish. For example, a person’s purpose in life could be to raise their children to become great contributors to society. This is definitely a worthy goal that is outside the self and has a personal meaning. It also has a far-reaching aim a person can progress toward.

The second approach comes from Okinawa, Japan, home to a higher-than-average number of centenarians. It is called ikigai, which roughly translates to “life’s worth.” It’s an action-oriented purpose that is the intersection among what you love to do, what you are good at, what you can be paid for, and what the world needs.

For example, if you love singing and you are good enough at it, you can go on tours where people pay to listen to your beautiful songs. Those then inspire positive feelings and actions toward making the world a better place, and this will be your ikigai. In other words, you have combined your passion, profession, hobbies, and mission into one activity in your life.

The third approach comes from religion. Unlike the first two approaches where you actually have to seriously reflect and go through a discovery process, religions offer ready-made purpose for all to follow. The basic purpose among all religions is to serve a deity in a variety of ways that will ease your suffering and bring you some type of reward in this life and the afterlife. A common thread of purpose among all religions is called the Golden Rule, which basically commands that you treat others the way you would like to be treated and wish for them what you would wish for yourself.

Excerpt from the book “Purposehood: Transform Your Life, Transform the World” page 26 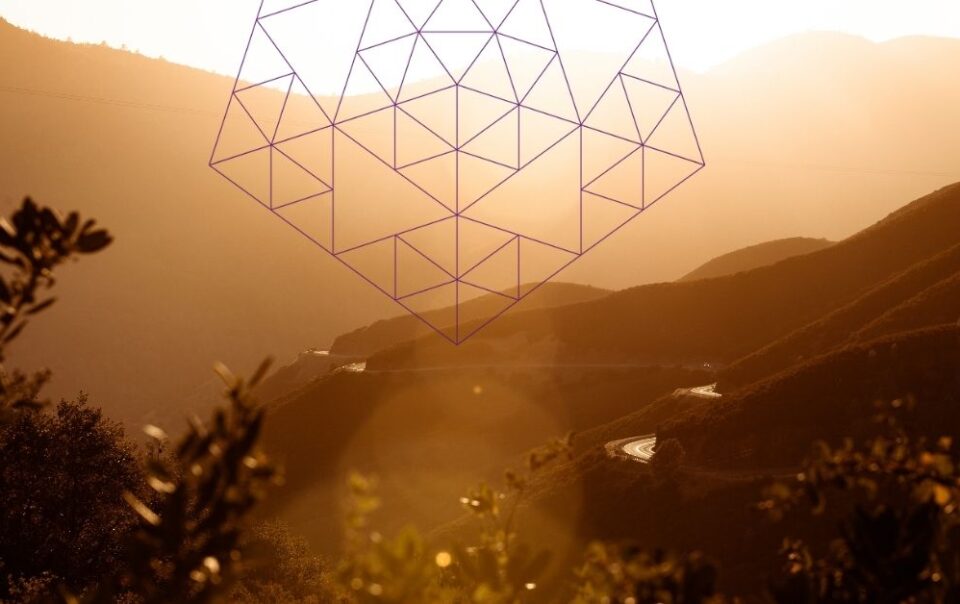 What’s the difference between a goal and a purpose? 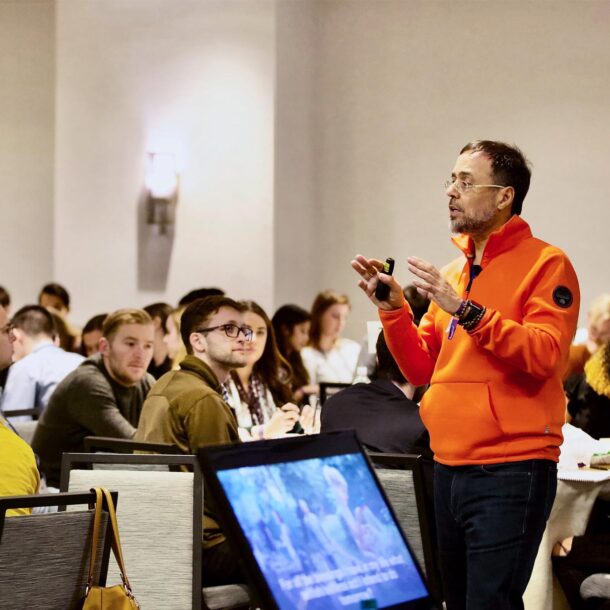 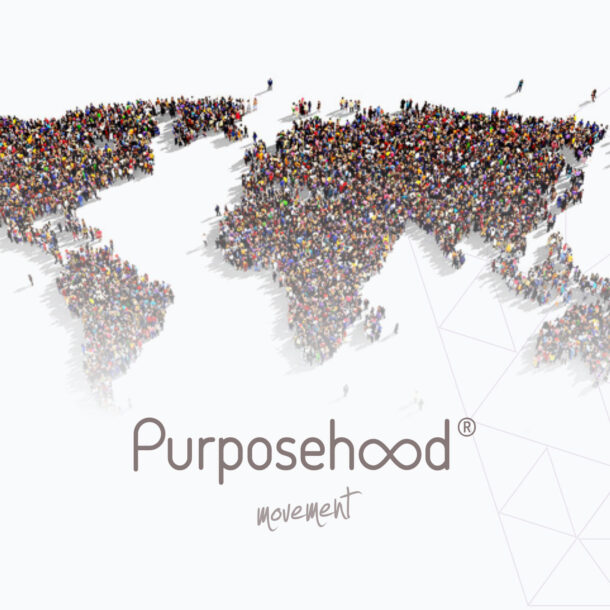